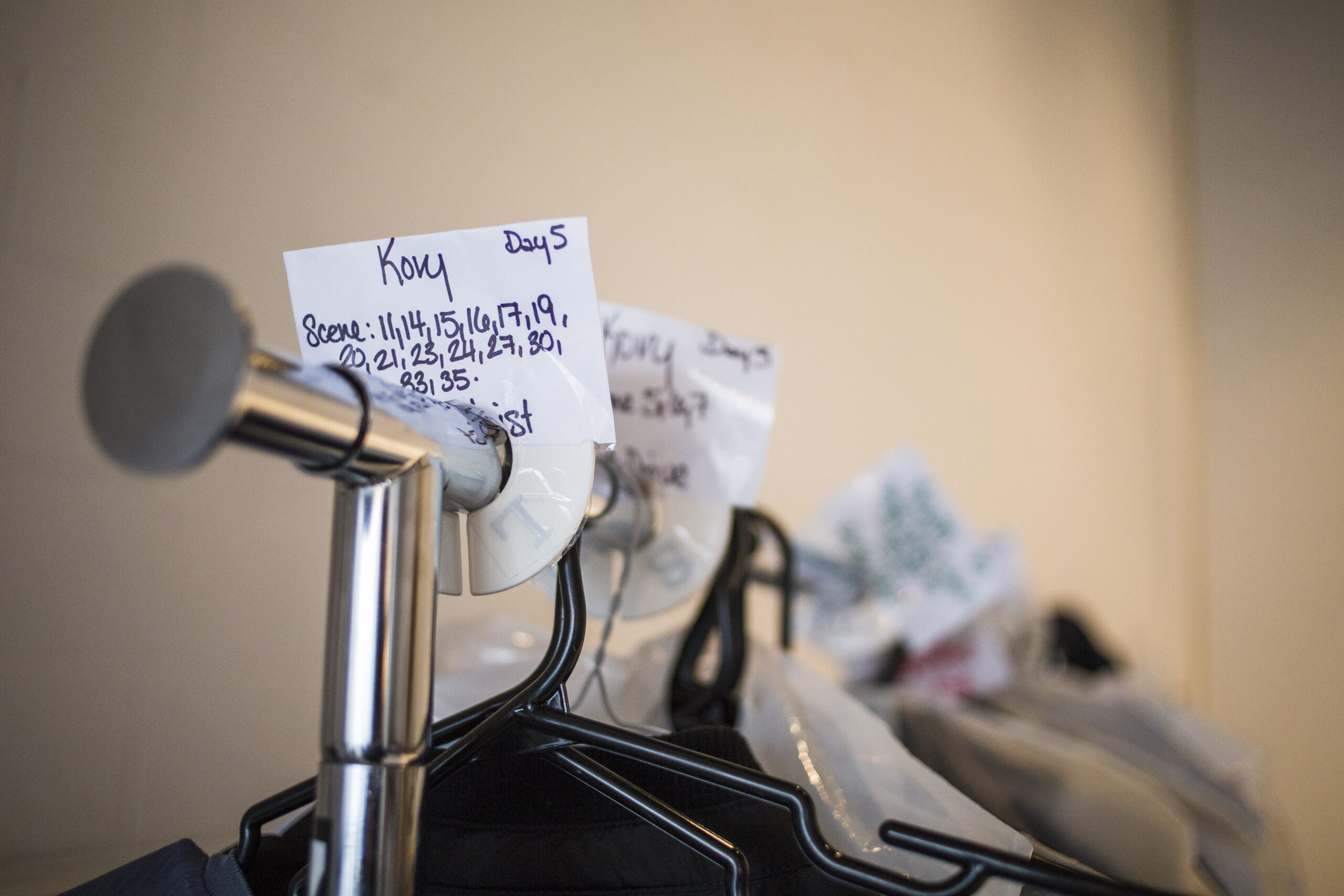 “The Game Has Just Begun…”

The undertaking is a first of its kind in any music genre, with each video presenting an individual story of a group of characters along a continuous single storyline, centered around four friends, their execution of a bank heist with inevitable mystery and betrayal.

A group of four people with different backgrounds and specialties come together to plan and execute a heist of an ominous metropolitan Bank Vault. The crew descend stealthily upon the vault, with one of them charged with monitoring the activities from a surveillance van. They successfully incapacitate a security guard only to be encountered by another who is quickly disarmed. After making good their escape to their hide out and upon emptying the satchels continuing millions of dollars in bank bonds, they are shocked to find the booty has been switched out and replaced with circus flyers.

This sets the stage for the second installment to determine who is the thief among them?

The production filmed on location throughout Toronto and the GTA features the historical 1 King West Vault as the back drop to the storyline. 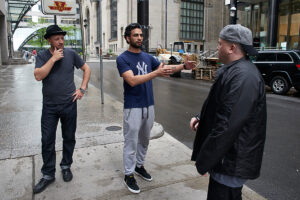 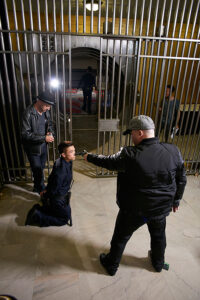 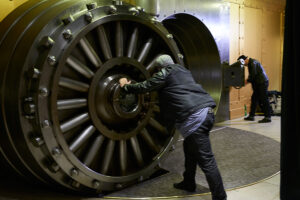 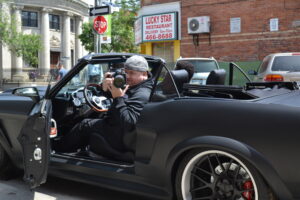 One of the centerpieces for the production is a “ELEANOR” a custom built 1967 Ford Mustang at estimated approximate value of over $900,000. Generously loaned to the production, she make her debut with curious onlookers and car enthusiasts stopping to take photos and watch the filming. 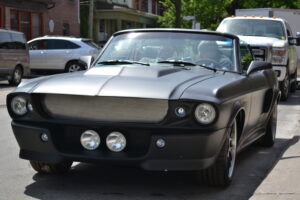 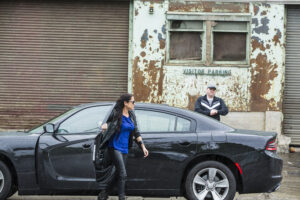 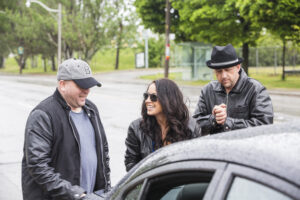 The three-part music video trilogy will be available as individual short videos and ultimately combined into a short film directed by Manee Osman and inspired by films like “Fast and the Furious”, “Revolver” and “Ocean’s Eleven”.

Each installment is edited into both a three-minute Television Music Video format and a seven-minute Directors Cut that would serve (independently) as a Short Film. Each installment can be viewed individually and collectively and serve as individual chapters of a complete story dubbed The Trilogy.

The three Directors Cut versions will be ultimately edited into a twenty-one-minute short film to be premiered with MC Shadow and the cast at a Red-Carpet event in Hollywood California and submitted to Film Festivals.