Kory Neely, better known as ‘MC Shadow’ is a Canadian rapper who achieved fame for being the first white rapper in Canadian music history (internationally – second only to the Beastie Boys). His group Get Loose Crew was the first Canadian rap group to produce (independently) a mini LP and the first to effect international sales; as East Park Productions. 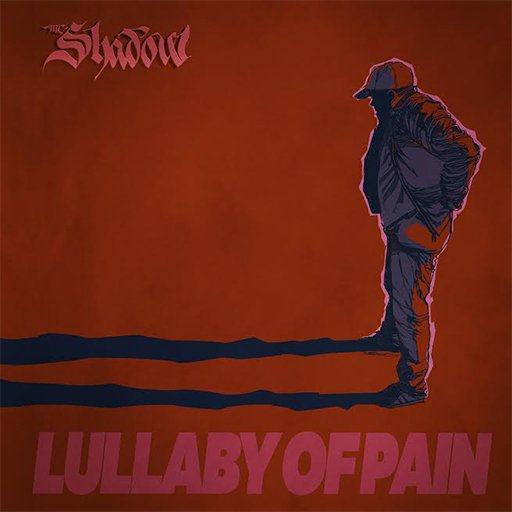 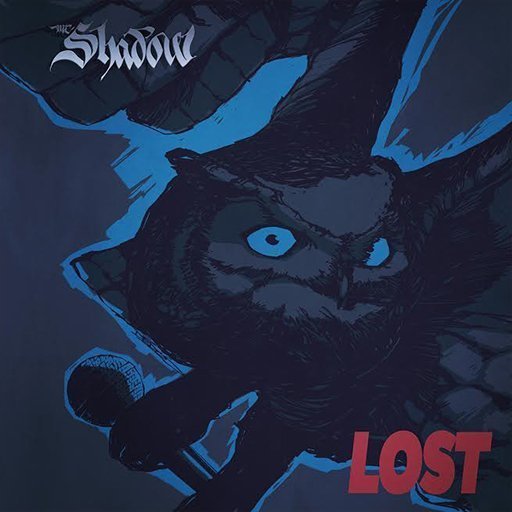 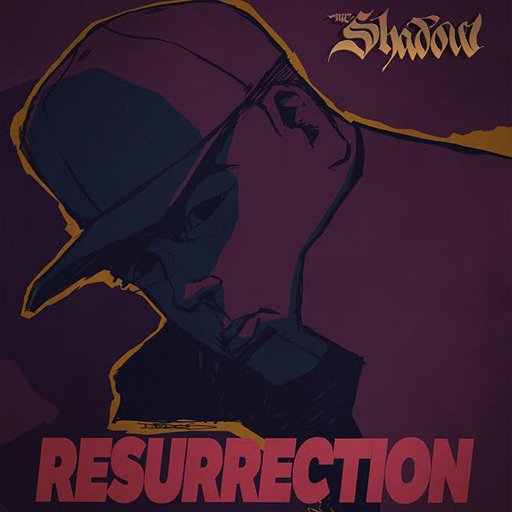 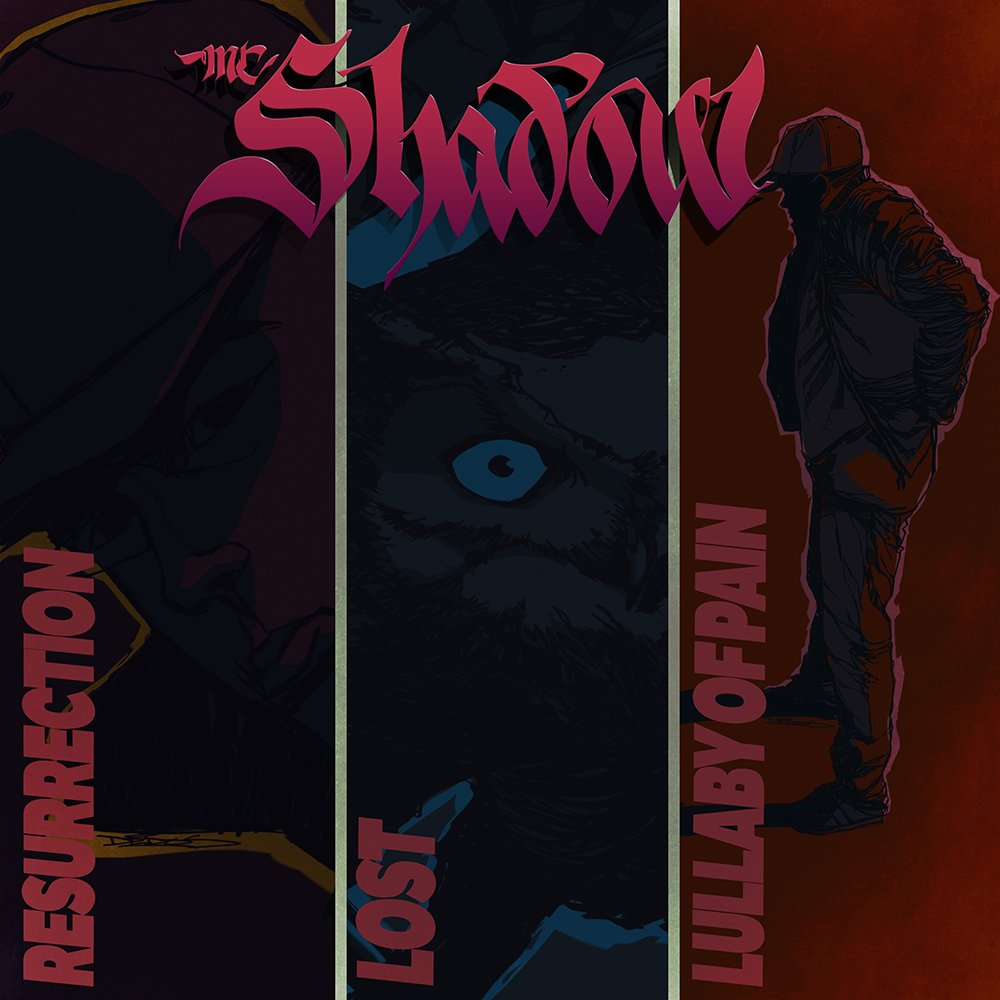 Kory Neely (born June 30th, 1970), better known as MC Shadow, is a Canadian rapper, actor, music & film producer and author who achieved fame for being on the first Hip Hop record in Canada to be released outside of the country and achieve international sales. His group Get Loose Crew was the first Canadian rap group to produce an independent Hip Hop record and attain global revenues under their self-established Indie label East Park Productions. Neely gained notoriety as the first white Hip Hop artist in Canada and as the second in the world in music history to be recorded on vinyl.

While the American group Beastie Boys had released their rap recording years earlier, Hip hop historians have debated that their origins as a punk music band are different than Shadow. He was originally a hip hop artist and many regard him as the first white hip hop artist. The relevancy of this discussion is simply due to the rarity of white rappers in the history of this established African American genre. He also had a brief solo career after the Get Loose Crew disbanded in 1990, appearing on several CD compilations under the title JUST Me.

In 2015, after a lengthy hiatus he returned to the music scene with several singles and a music video trilogy; edited into a short film format for Festival submission. Several songs from his catalog were scored into episodes and the soundtrack of US Television series Front Men (2017). Neely is actively working in the Film & Television industry as an Executive Producer and appearing in a series listed as in production.