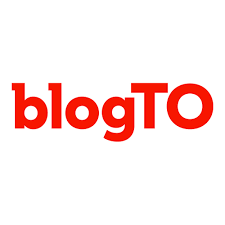 blogTo online magazine  published Guest Contributor Colin Gillespie’s article where he compiled and offers readers a list of “The top 10 most collectable Toronto albums of all time.”

The writer listed various groups and genres with visual and audio links to some of the most recognizable Toronto music artists.

Gillespie comments: “For avid record hunters, Toronto’s abundance of used record stores and high-density turnover can be both a blessing and a curse when trying to track down a specific slab of rare wax. Luckily, we’ve compiled a list of some of Toronto’s own highly sought after original pressings.”

“Although names like Rush and Fucked Up may be the only familiar artists found here, crate diggers and record store owners will surely covet some of these titles currently fetching high prices online. Categorically, older and obscure original pressings demand the most cash, but reissues have made some of these titles a little more affordable to enjoy for the non-discerning.”

Although the Get Loose Crew was not part of the Top 10 list, Gillespie added the following section to his article:
Get Loose Crew
Notable not only as the first Canadian independent rap release to achieve sales internationally, Toronto’s short-lived Get Loose Crew featured MC Shadow, the first recorded Canadian white rapper, second nationally only to the Beastie Boys.

Read the original article here: “10 most collectable Toronto albums of all time” list.