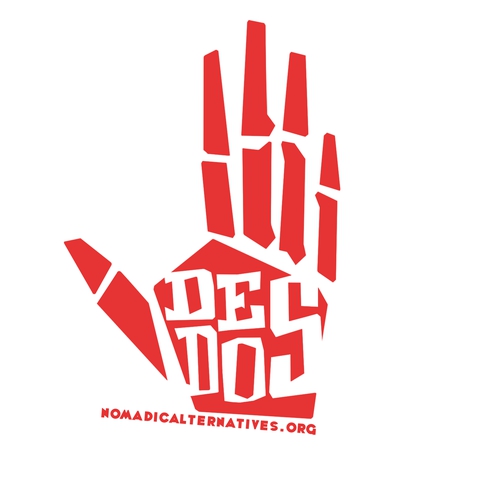 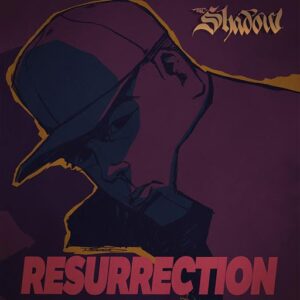 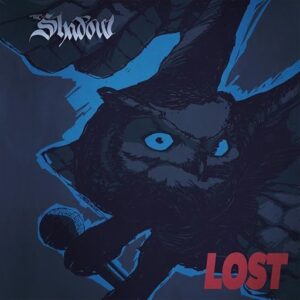 Nelson Dedos Garcia was born and raised in East Vancouver to Uruguayan parents where at a young age expressed extreme interest in illustration and performing art.  Eventually immersed himself in the Hip Hop scene during his adolescence and ended up becoming one of the pioneering elements of the culture in Canada. Upon winning himself a couple of Juno awards for outstanding album artwork, Nelson Dedos Garcia had gained global recognition for being a versatile, yet, original illustrator within various genres. 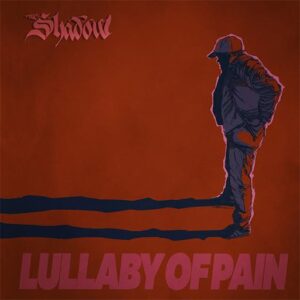 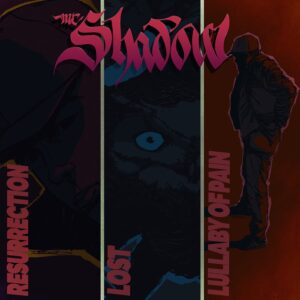 He works predominantly in the animation field as a designer, but finds the time to focus on a variety of installations and print works. What Garcia produces are pieces that have delved in much thought and depth in regards to his subject matter. Dedos has an interest for expressing his cultural roots through his work and also for invoking awareness to a higher conscious way of being wherever he finds it possible to incorporate. He continues to happily reside in Vancouver with his family of 3 children.

He pushes the name of his own company “NOMADIC ALTERNATIVES productions” with his wife Xochitl, together they aspire to create an abundance of great things and travel the world with their 3 children.

He has collaborated with Juno Award winner, artist Nelson ‘DEDOS’ Garcia, a hip-hop innovator of Nomadic Alternatives and a founding member of Canadian Rap group the Rascalz.

*UPDATE – Garcia has been commissioned (exclusively) for MC Shadow projects and has done the artwork covers for his singles Resurrection, Lost, Lullaby of Pain, Played Out, Doin’ it all night (of Front Men TV show) and Judgement. His art is also on the Movie posters used for the short film ‘Trilogy’ (release pending) project.